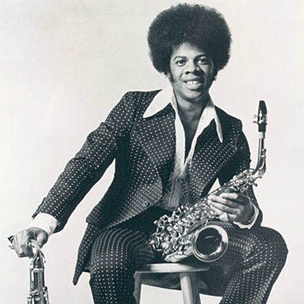 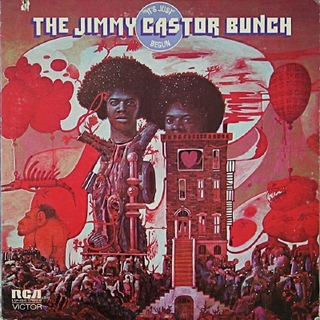 Yesterday, January 16th, another great musician who also inspired and coined HipHop music and culture in general, passed away. At the age of 64, band leader, saxophonist and percussionist Jimmy Castor died in Las Vegas, NV. Amongst all of his musical gems, especially one will always stay in the hearts of true BBoys and HipHop people: With his 1972 song "It's Just Begun", the "Everything Man" together with his "Bunch" exemplified what can nowadays be described as Block Party Sound and delivered an epitome of a BBeat.