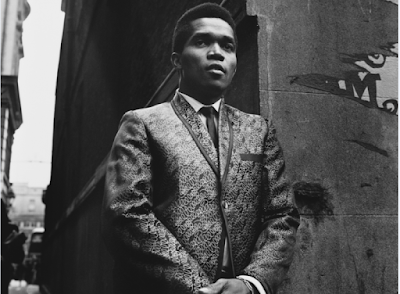 Yesterday, Prince Buster, another legend of Jamaican music, passed away in Miami, FL. Buster can be considered as one of the most influential figures in the development of Ska and Rocksteady music in the 1960's. He later on toured with the famous Skatelites and initially got into the music business when he met Coxsone Dodd while being a security guy at a dance.