After four straight weekends of soul traveling, the 2016 Butta 45's Germany and Switzerland tour has come to an end. But instead of fading out calmly and quietly we had another two great parties and great cities. While in Marburg, Germany, it was time to celebrate the opening of the club room at the brand new KFZ, St. Gallen, Switzerland hosted us in a hundred-years old cinema, the Palace. Though the two venues could probably not have been more different regarding their age, both cities had a lot of culture, good food and welcoming atmosphere. As we kept riding the rhythms on this tour, party people went directly on the dance floor and shook their hips until 4 am in the morning. This might have been one reason why the pictures we took cannot actually capture what was really going on. We say a special thanks to Herr Wempe aka Soulsonic who really has a special thing going down there in the Eastern part of Switzerland! Check the pics and make sure to give the live recording a listen! 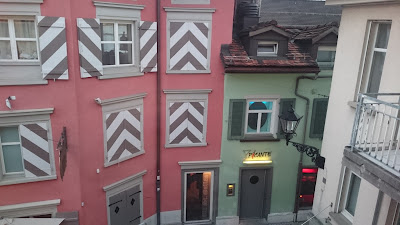 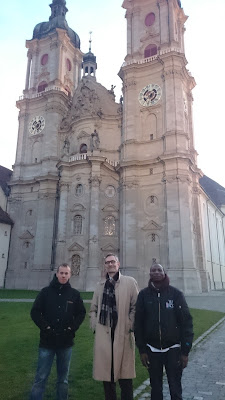 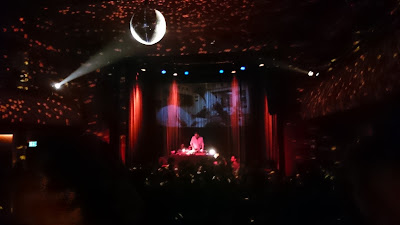