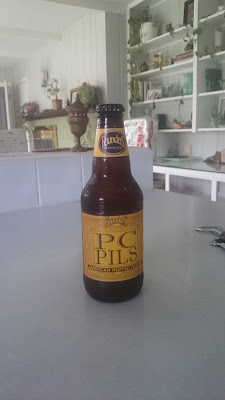 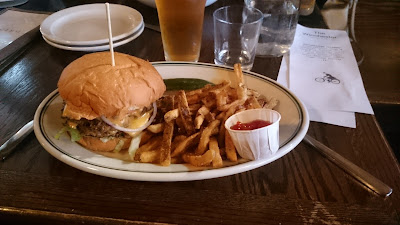 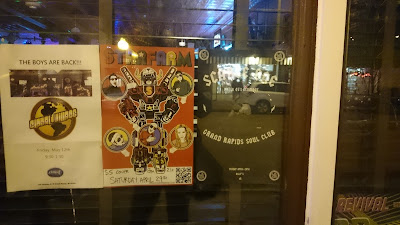 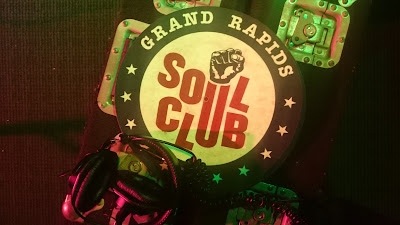 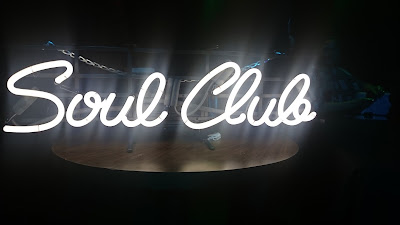 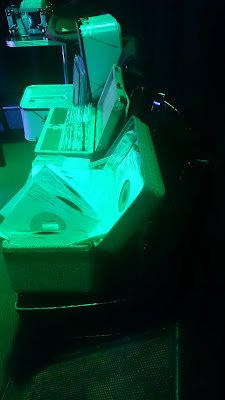 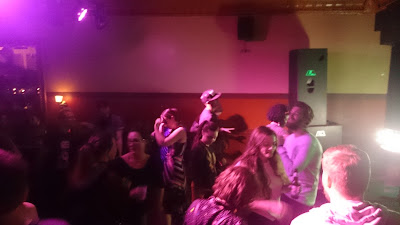 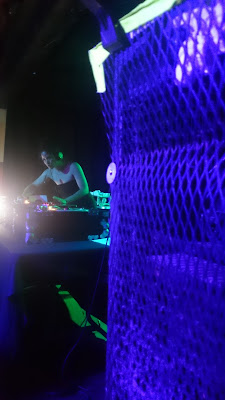 Last weekend I had the pleasure of kicking-off my Forty-Five Grooves USA Tour 2017 at Grand Rapids Soul Club (GRSC) and it definitely was a great start! GRSC is a dope party that has been going strong for many years and can be considered as one of the great Soul Clubs in the state of Michigan, reflecting the deep - and often unknown - history of soul music in the city. Luckily, one of GRSC's own, Mike Saunders, contributes to changing this by having produced a historical documentary called "Rhythm & Race" that is definitely a must-see for all enthusiasts of African American music and culture. After receiving such a warm welcome from people that have such equisite taste in records, it was clear that Mike, Josh Breuer, Sun*Rise and myself kept dropping big tunes only while the dancy crowd ejoyed the vibe. The Grand Rapids experience was completed by a fresh burger and a Founders PC Pilsener, a really nice local brew that has been internationally praised by know. Thanks to everybody for showing love and especially Dreas, the one guy who was missing.
Posted by Riddim & Groove at 1:54 AM