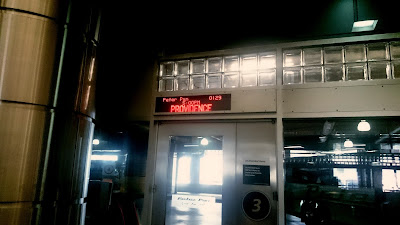 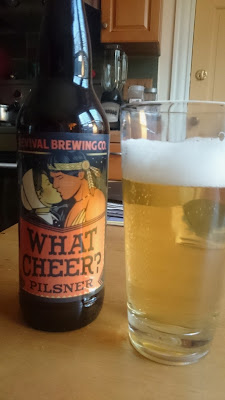 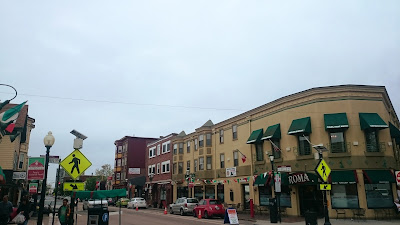 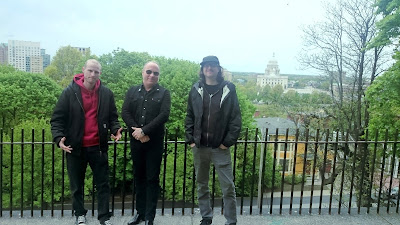 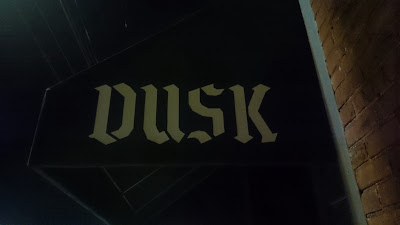 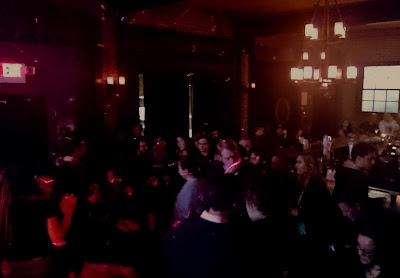 Hitting the halfway mark, the third stop of Scarce One's Forty-Five Grooves USA Tour 2017 took him to Providence, Rhode Island. He was joined by Soulelujah's own, Claude Money, as both were to play special guest sets at Soul Power, the city's legendary soul dance party. The the two hopped on the bus and after making it through the all-too-familar Friday afternoon rush hour traffic, they were immediately welcomed by the man himself, PVD's vinyl god Ty Jesso, who greeted them with an outstanding "What Cheer?" from the local Revival brewery.

After that it was off to Dusk club, a dope, compact venue where Soul Power always goes down. As you might tell from the picture, the party was nothing but great with a crowd that understood what it means when three DJ's, including local resident John O'Leary, take you on a journey through all the different shapes and forms of soul music.

Complementing the trip, the next day was dedicated to some serious sightseeing with deep excursions into Providence's rich and notorious history. Whether it is beautiful architecture, post-industrial areas, small bars, creative spaces or its famous Little Italy on Federal Hill, the city has a lot to offer. As of today, the latter might be not only the most authentic prevailing Italian-American neighborhood in the entire US. It was also home to many interesting people and stories that critically shaped the city's reputation of a major crimetown.
Posted by Riddim & Groove at 8:55 PM