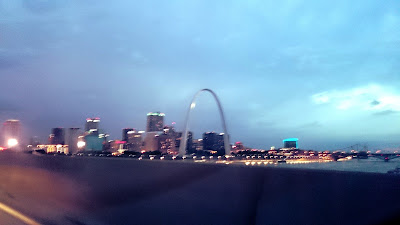 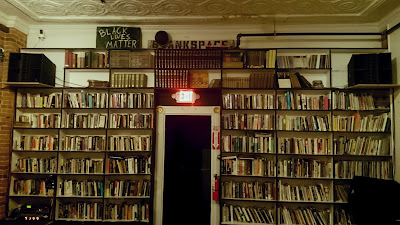 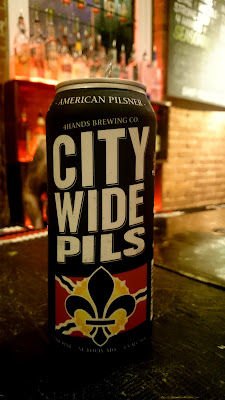 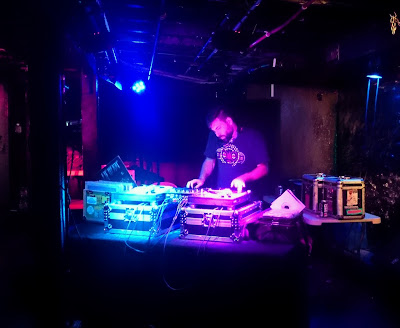 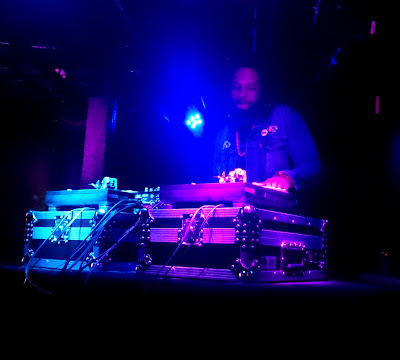 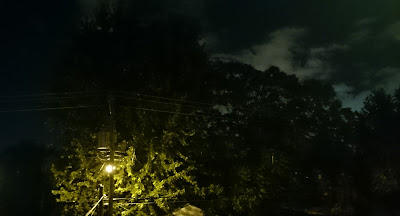 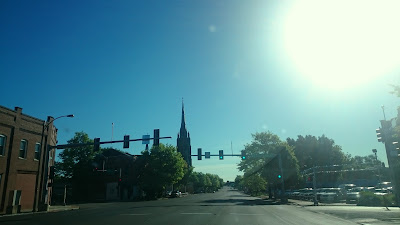 Last Saturday, Scarce One kicked-off the second half of his Forty-Five Grooves USA Tour 2017 with a trip to St. Louis for the city's own BUMP & HUSTLE party. As you can tell from the quick shot above, the famous Gateway Arch symbolizes the westward movement of U.S. settlers in the beginning of the 19th century. You notice the Arch immediately after crossing Mississippi River, which is also the natural border between the states of Illinois and Missouri.

After heading straight to Blank Space on Cherokee St., the venue of the night and a unique location combining the characters of a bar, a small-stage performance room, a grab-a-book-and-hang-out spot and a dark basement club floor - Scarce was immediately greated with a "City Wide Pilsener", the top-notch local brew. Later on, when doors were open, DJ's MAKossa and Nappy Needles dropped pure heat from the start and showed a great taste of music across different genres. After a night of sweaty dancing it was finally time to cool down on the porch before the sun welcomed the next beautiful day, when Scarce had to hit the road again.

The visit was (unfortunately too) short but sweet, and big thanks go out to the nice people involved in the BUMP & HUSTLE as well as huge respect to MAKossa for being such a great host and having established an outstanding night now 5 years strong!