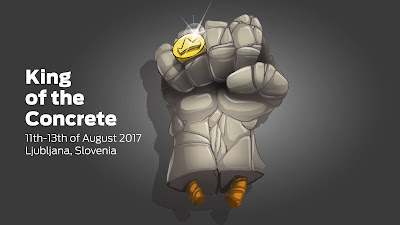 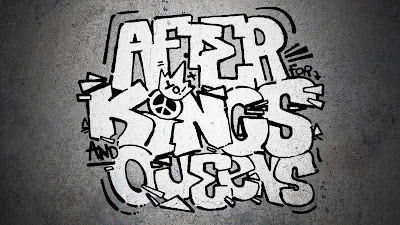 There is catching the communter rail on the daily grind and then there is going the distance on a long train ride through Europe. Joined by his IfPR brother AG, Scarce One is about to do the latter as he will be rocking the King of the Concrete 2017 festivities this upcoming Saturday in beautiful Ljubljana, Slovenia. Making a long overdue return to the Balkans, Scarce is going to bring his all-vinyl crates filled with breaks, beats, park jam classics and signature party grooves all the way across Germany and Austria to spin both, parts of the main event as well as the after party late at night. An international line-up of bboys, bgirls, DJ's and graff writers from countries like Norway, Finland or Italy, will make sure that Hip Hop culture is in full swing during the entire weekend!
Posted by Riddim & Groove at 6:45 PM