...and the living is easy. As August is nearing its end and most of Summer is (probably) over, we provide you with a little recap of all the different events that had some RIDDIM & GROOVE imprint.

Starting with the wonderful Zugvögel festival in Udenbreth in the Eifel area known for its remote hills beautiful forests, Selecta M and Scarce One hit the countryside and helped to set the mood for the days to come as the crowd kept arriving, ready for another sold out edition. 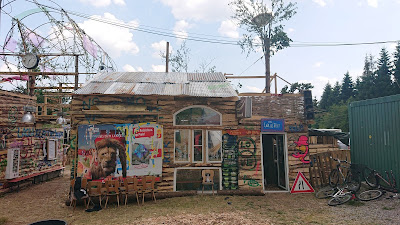 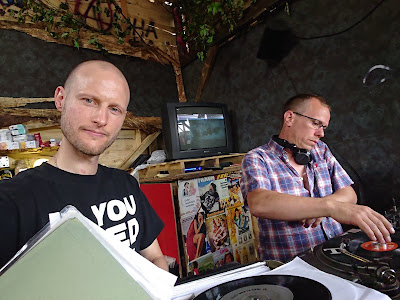 Next on the list was the Swiss Rapattack Festival, which, albeit only in existence for three years, has already left its mark on the rap-oriented festival circuit as a new trademark not to be missed. Surrounded by a scenic alpine panorama, Rapattack means two days full of action with great graff, performences by both regional and international top acts as well as a circle-based breaking competition to round things off. Making his return to Sarnen, Scarce One provided the right breaks and beats for the get down. Special shouts go out to the Swiss No Half Stepping fam and all the people who weathered the carzy thunderstorm that disrupted the schedule. 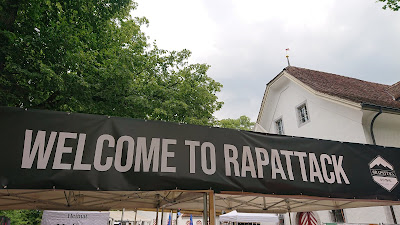 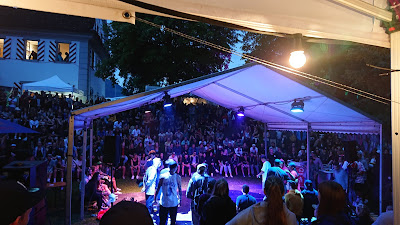 Last but not least, Switzerland has also been the destination for the third and final Summer stop 2019 as Scarce and AG, one of his IfPR brothers, finally made it to the famous Universal Concrete Jam in Lausanne, thrown by Amjad and the Seven Dollars crew. Besides spinning some block party and park jam gems at the Saturday night party, the event offered a great chance to catch up with some old homies and meet new interesting people sharing the same love and passion for b-boy and Hip Hop culture. 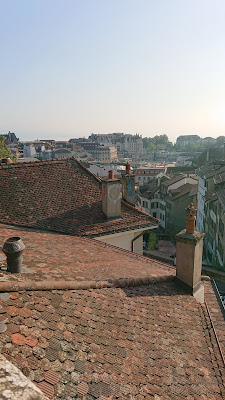 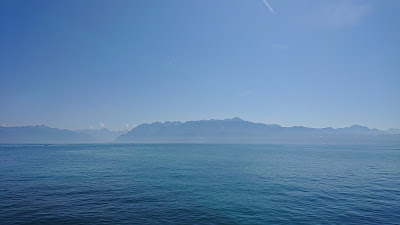 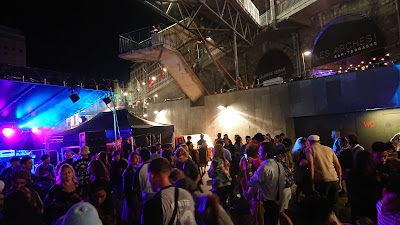