At home and on the road 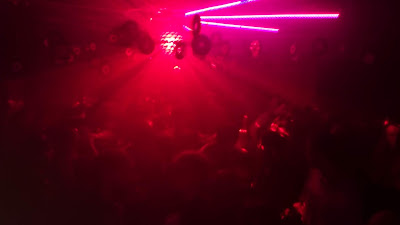 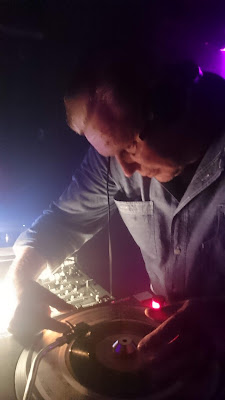 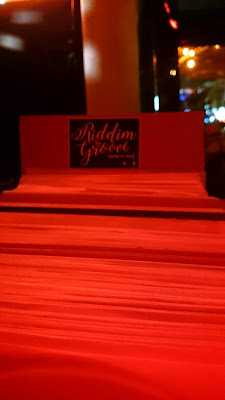 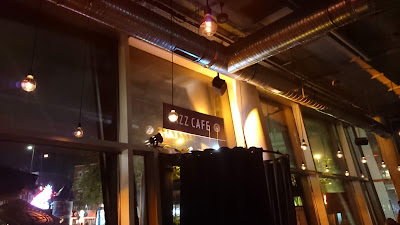 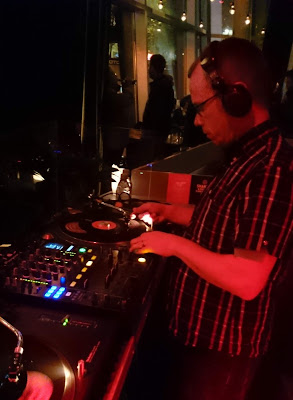 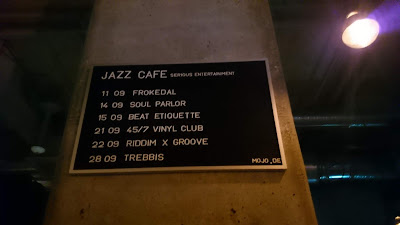 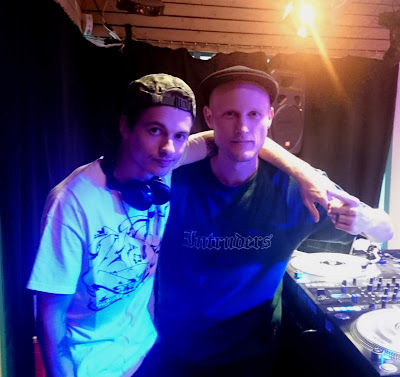 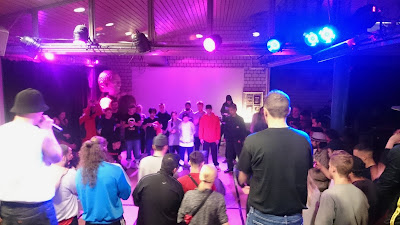 After some busy weekends traveling from Siegen to Hamburg and Dortmund with a homestand in Cologne in between, it is time for a little recap providing some impressions of what has been going on. The first stop on the map was Siegen, where the Funky Pungee party at Vortex Club was a huge success. The vibe was great a usual and Webster, who joined Scarce in the rotation behind the wheels, kept the musical focus of the night right on point: straight funk! Next up was a true RIDDIM & GROOVE trip to beautiful Hamburg, where Scarce and M had the pleasure of concluding this year's Reeperbahnfestival, Europe's biggest club festival, at Mojo Jazz Café. As you know, Mojo and its great staff never disappoints! Finally, after dropping some worldwide grooves at Cologne's finest GRID BAR, Scarce teamed up with Eugene Rockwell to provide the musical foundation for the bboys and bgirls at Stand Up To Get Down II in Dortmund. Well, from the very first minute of the cyphers until the winner was announced, it was just breaks and beats galore.
Posted by Riddim & Groove at 6:14 PM