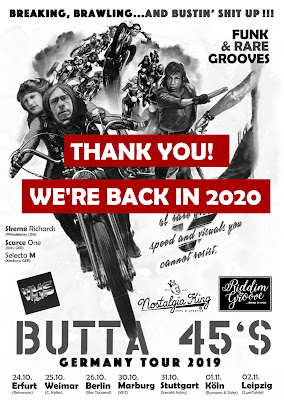 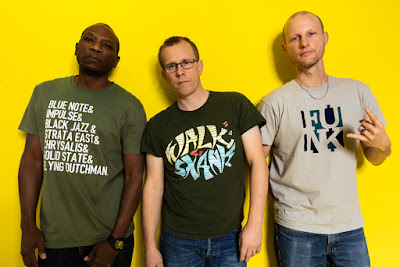 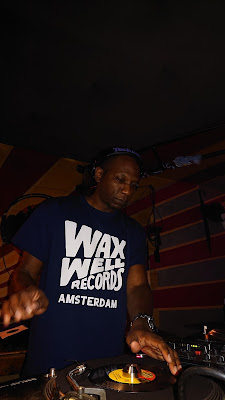 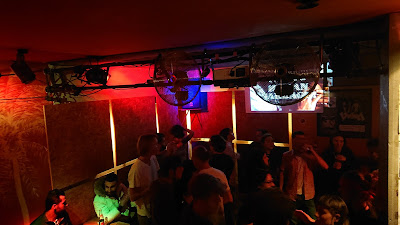 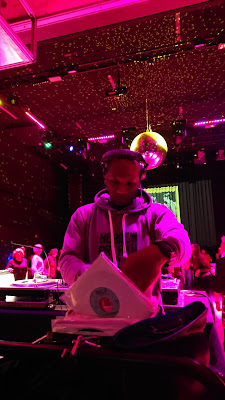 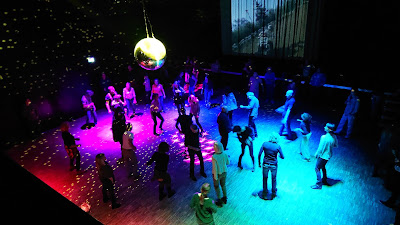 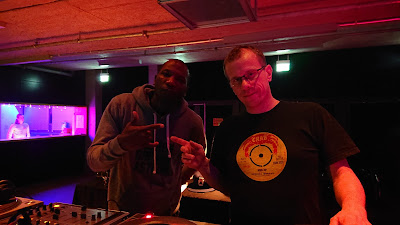 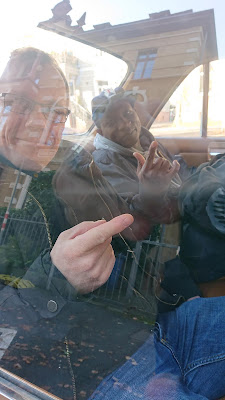 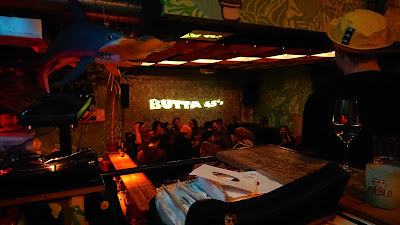 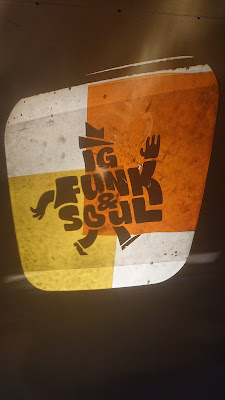 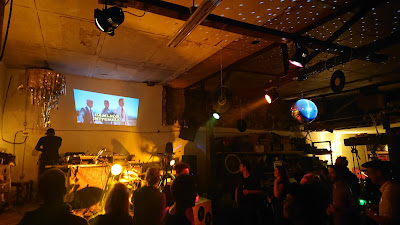 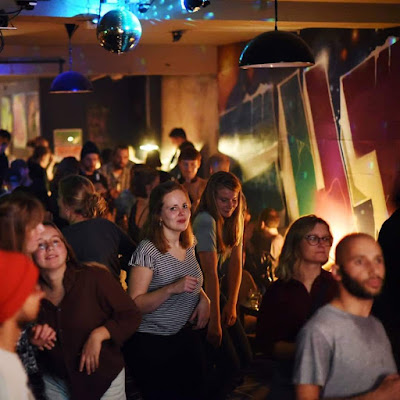 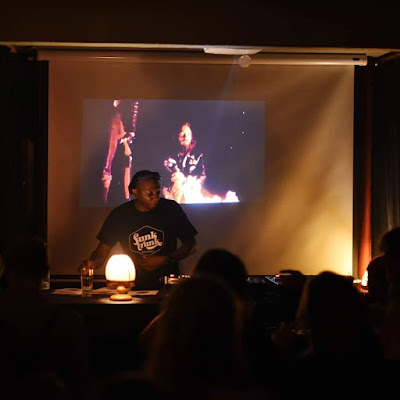 After some days have gone by and we all have been able to recuperate a bit, it is now time to recap another highly successful BUTTA 45's Germany Tour. For the 2019 edition of our annual funk and soul extravagenza we had chosen the overarching theme of "bikesploitation", meaning we curated extra special visuals dealing with odd trailers for motorcycle films plus throwing in rare Moto Guzzi and Monark commercials in the mix. Soundwise, the full repertoire of the Butta Bros Skeme Richards (Nostalgia King) and the two RIDDIM & GROOVE residents, Selecta M and Scarce One, was on display as we traveled the country with heavy bags stashed with heat on forty-five rpm.

Already the first night at one of the most fun places to play at, Retronom im Erfurt, was a big kick-off with a crazy crowd in a hip-shakin frenzy until the early morning hours. For the first tour weekend we continued with Weimar at C. Keller and Berlin at Bar Tausend, two amazing nights with lots of dancing, vibing and drinking. It is a beautiful when you can reach out to different audiences and play venues with distinct styles and concepts. This is what each BUTTA 45's tour is about: turning back time and making people dance while at the same time providing a certain vibe, a certain connection.

The second week already started off with our first official Wednesday's party at KFZ Marburg. Again, this was another very special moment with an slightly older crowd than usual, but man, they did dig the groove and completely coalesced into the sound. The next day we were off to Stuttgart where we played at Icecafé Adria, one of the cities premier spots, where homie and fellow funk connoisseur Sebastian Heitzmann takes care of the proper program. Then it was time to go back home and join Eugene Rockwell for a night at Bumann & SOHN in Köln, which proved to be another sureshot. And well, for the final night of this ninth tour we drove all across the country to Leipzig, a city that still has that raw and creative feel despite ongoing gentrification pressures. And what a night it was! The good people of IG Funk & Soul and ZweiTakte went ALL in as a bikeshop turned backyard club was the scene where it was going down with an incredible group of people enjoying only the rawest funk on 45 that we had packed. Amazing!

Thanks a again to each and everyone involved for swinging thru and supporting what we do. See you again next year, when BUTTA 45's returns for the official 10th anniversary tour. Brrrrmmmm!