With 2022 already in full swing, things finally start opening up again in Germany as clubs, bars and other cultural venues are ready to kick-off another post-lockdown season. Before diving in new RIDDIM & GROOVE adventures, this offers the right opportunity to recap Scarce One's Forty-Five Grooves USA Tour that took him through the US in the closings months of last year.

Starting with the amazing Crates Record Show in Richmond, VA, Scarce teamed up with fellow Butta brother Skeme Richards and went for an extended dig. The whole event took place at Triple Crossing Brewery where people from the entire Mid-Antlantic region and even from parts of the Midwest gathered to enjoy music, beer and freshly-baked pretzels. As part of the rotation Scarce was able to spin a few records alongside resident diggers and like-minded vinyl aficionados. Big shouts to Funk Trunk Records for throwing such a dope event and Brewerytown Beats from Philly for showing the love.

Next up was a long-overdue return to Nashville, TN, where Scarce made his debut at Funk Night, courtesy of Andrew Muller - the amazing musician behind top-notch outlets such as The Gripsweats, AJ & The Jiggawatts or Money Mouse Records. In addtion to a great night rocking the legendary 5 Spot, including performances by two local funk bands, Scarce and Andrew did some heavy-lifting as it was time to move studio equipment to a new house the next day with the help of Nick DeVan and other band members.

Concluding his trip to the Midwest, Scarce also returned to Michigan, where he played Grand Rapids Soul Club for the second time. Braving the elements - the whole Midwest was hit by a severe snowstorm - he made it to the venue in time where Dreas, Mike and two huge Chicago-style pizza pies were waiting. What a dope night it was thanks to the excellent selection by the GRSC crew, Dreas' amazing hospitality (and insane record collection) as well as the open and dancy crowd. 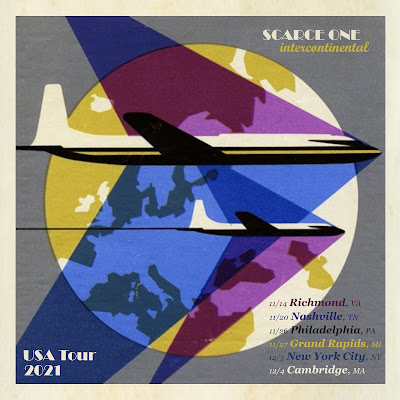 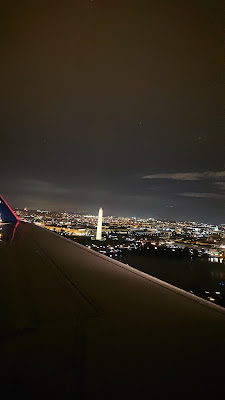 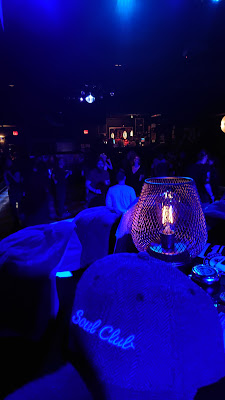 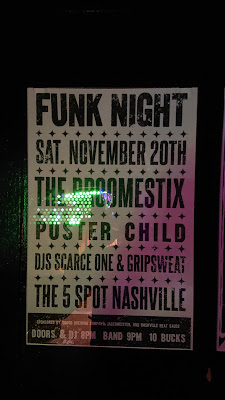 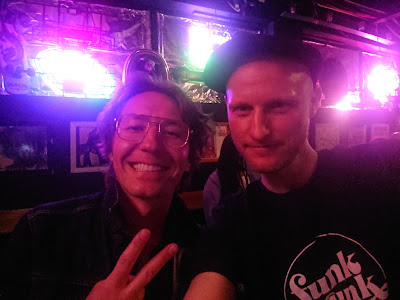 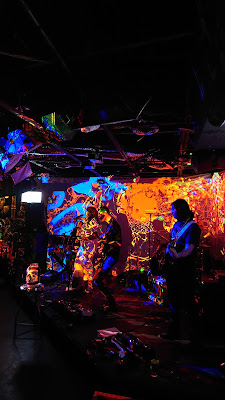 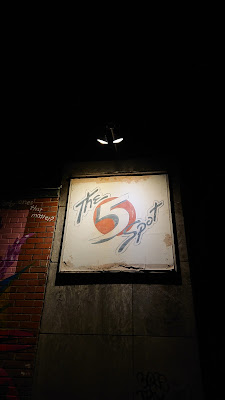 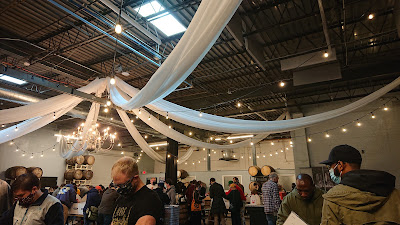 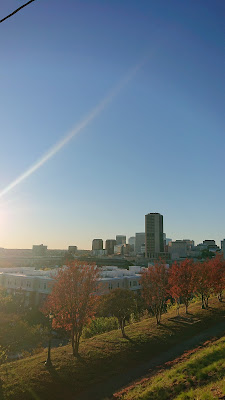 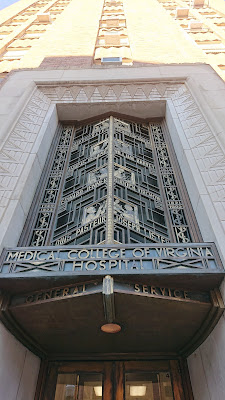